Batting Tips – How to Grip the Bat Properly, and Avoid Bat Drag

Your grip on the bat is going to be anywhere between the knob of the bat (the very bottom) and the top end of the tape or rubber grip before the barrel of the bat. Choking up on the bat means you are moving your hands up further away from the knob and closer to the barrel. 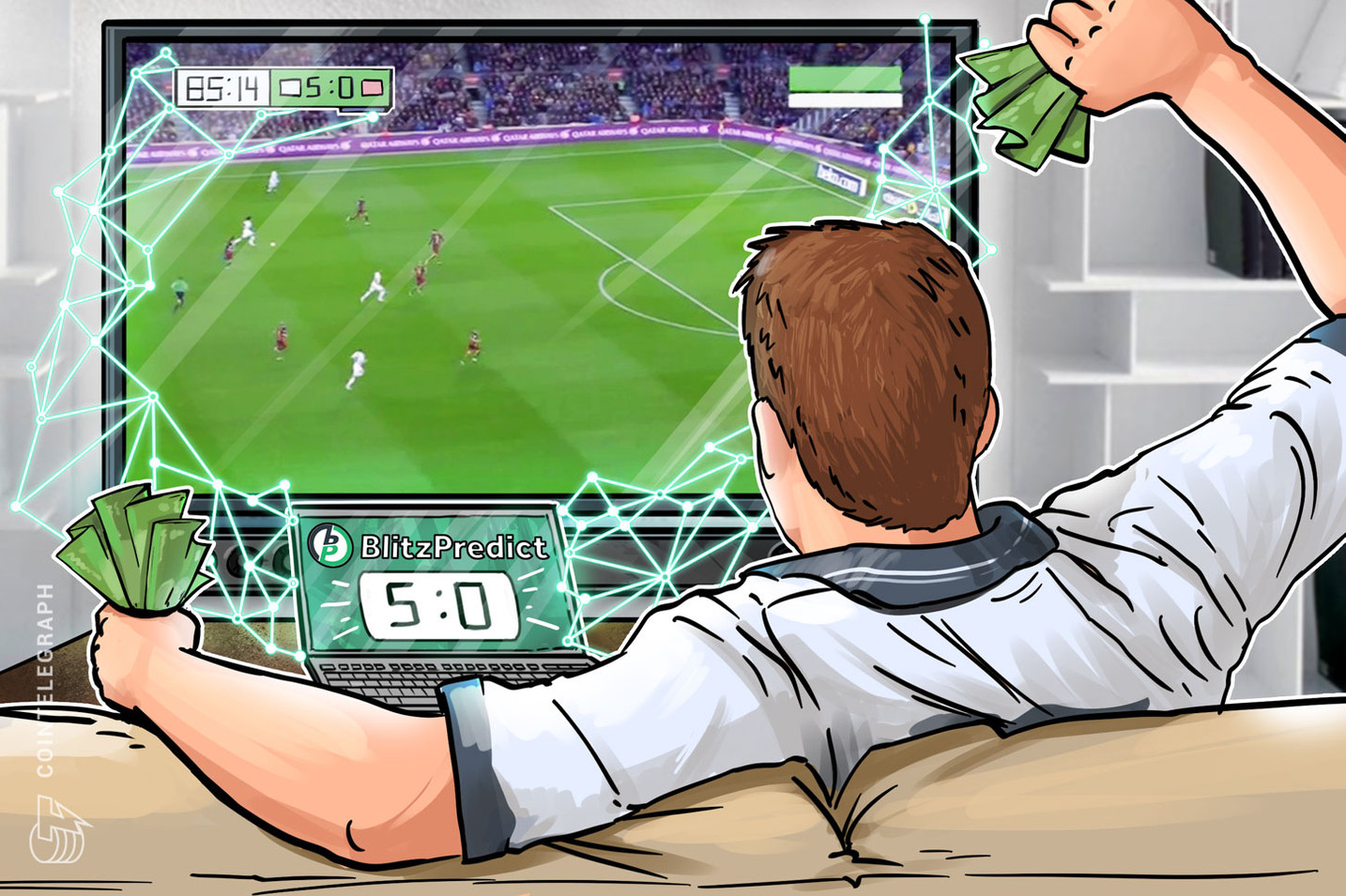 There are reasons for “choking up” and for not “choking up”, and your decision to choke up or not should really depend on the style of a hitter that you are, and how good of a hitter you are, along with the situation when you get into the batter’s box – how many men on base and on which base, how many outs, how many strikes, etc.

The benefit of not choking up is that your swing will generate more power. if you are a homerun hitter, you will often not be choking up. The swing, when not choking up on the bat, is looser and you get more power into it. Also, not choking up means you have a longer bat, giving you the ability to have greater range for hitting outside pitches, or pitches on the outer edge of the plate.

The benefit of choking up is that it stabilizes the bat, as you are holding it closer to the barrel. The bat is not as loose, and the swing is more controlled. As well, it is lightening the bat in your hands, as you are holding it closer to the heavy part of the bat. Being a shorter bat, with your hands higher up, the swing also becomes a quicker swing. When choking up on the bat, you get a more stable swing, you cut out some of the natural wave that happens in the very loose swing of a non-choked up grip, and you are “more likely” to get a base hit.

Even hitters that do not naturally choke up will often choke up when the count runs to two strikes. At that point they are willing to cut some power out of the swing and instead swing to hit the ball and just get on base. Choking up will give them more of that stability and raise their chance of hitting the ball for a base hit.

Bat Drag and Bat Lag are confusing concepts. First of all, Bat Drag is bad and Bat Lag is good.

If you swing with Bat Drag, it doesn’t mean you won’t hit the ball. Bat Draggers can be decent hitters, especially against slower pitching, but your hitting will be so much better if you work on eliminating the drag. By dragging the bat, you are not getting your body mass into the swing, and you are no getting optimal bat speed in the swing.

In a hitter with Bat Drag it is common to see the batter’s elbow of his top hand lead out in front of the knob of the bat. That causes the batter to drag the bat through the zone.

Bat Drag can be caused either by bad mechanics, and running through hitting drills can train the hitter to adjust his grip and stance, and swing to eliminate the drag, or it can be caused by using a bat that is too heavy. In such a case, if the batter switches to use a lighter bat instead he very well might eliminate the drag just like that!

To hit well, the batters hands HAVE to lead the swing. The hips and the hands drive the swing, not the arms and not the hips and shoulders.

For some images and video that will help you visualize bat drag and bat lag, see the Ultimate Sports Resource website article on the subject.

Rafi participates and is active in a variety of team and personal sports. He trained for and ran a marathon, and recently even made the switch from shod running to barefoot running.

Selecting the most appropriate NBA Gambling Method : When Right now there Also Will be A single

Discover Everything You Need To Know On Property Shelling out

In case you are looking for playing on-line casino slots, on the web betting is an excellent

We know that though coming from however one views