“Interested” is one of the most common words that salespeople use in their prospecting and selling activities. If you can eliminate that word from your sales vocabulary and replace it with the word “want,” your volume of closed sales will rapidly increase. In most cases, just changing that one word can increase sales by up to 25 percent. This is easy to explain, and very difficult for most salespeople to do. Here’s why. 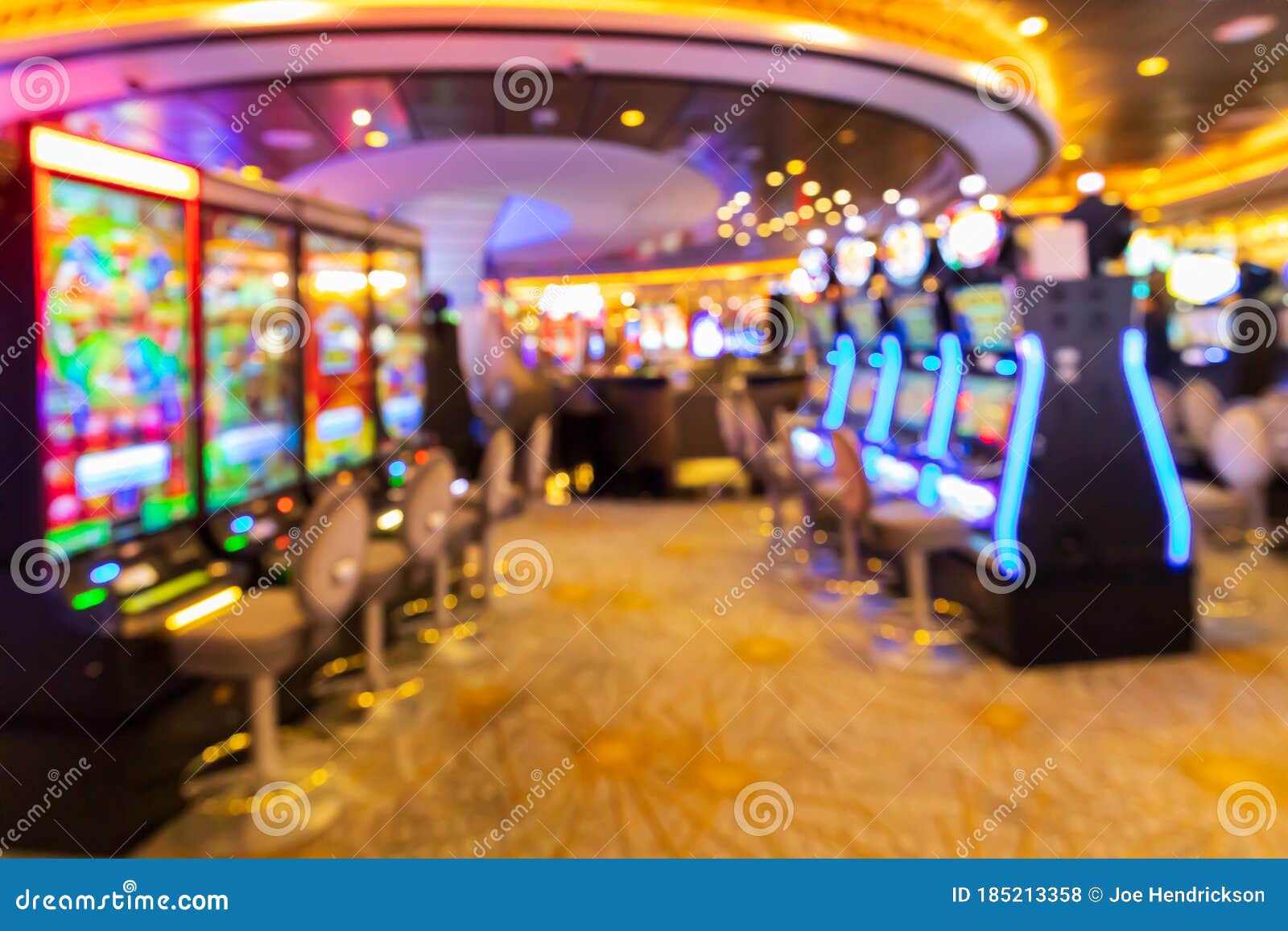 Closing is all about mutual commitment. However, commitment can be either positive or negative. Rather than ask for a commitment and allow for the possibility that the commitment may be negative, most salespeople avoid asking for a commitment. Instead, they ask prospects if they are “interested” – because they don’t want to hear “No.” And, their prospects often say they’re “interested” – because they don’t want to say “Yes.” Then, you have two people spending a lot of time with no commitment – except the salesperson provides his time and expertise without compensation. Those salespeople are hoping that they will be able to persuade those interested prospects to buy.

Obviously, sometimes interested prospects actually do buy – but not very often. On average, salespeople close 17 percent of their appointments. In many industries closing rates are much lower. However, most salespeople keep hoping that they’ll get better at persuading interested prospects to buy. That’s referred to as “Random Negative Reinforcement.” When you’re doing something that has a small probability of producing a positive result, an occasional payoff will get most people to keep doing it. The vast majority of people who keep putting their money in slot machines will lose all of their money in a short time. The lure of the big win combined with a few small wins keeps them hooked. They keep hoping that they’ll become more skillful and learn how to beat the odds. That’s the principle that enables gambling casinos to earn billions of dollars a year. That’s also the principle that causes most people who go into the sales profession to fail or continue while earning meager wages.

If you only spend your time with prospects that want what you’re selling and who will make a commitment to buy if it meets their requirements you have broken the pattern of Random Negative Reinforcement. That can change your life.

But, how can you get people to make a commitment to buy during a prospecting call? Stop asking them if they are interested in a benefit of your product or service. Stop asking them if they are interested in meeting with you to see whether they are interested in eliminating their pain. Instead, describe your product or service and tell them about a couple UFO777 of its performance features. Then, ask if it is something they want. If it is something they want, they’ll also commit to an appointment. If it’s not something they want, they’ll say “No,” or “I’m not interested.” If you quickly terminate the call, it will save you so much time that you’ll be able to contact many more prospects. That will enable you to find more of those prospects that already want the benefits of your type of products or services.

Now, you may say, “But I don’t have that many prospects that I can afford to bypass anyone. I have to try to sell them all.” That may be true. However, it’s also a matter of timing. The best time to visit with a prospect is when they are ready to buy (or specify) your type of product or service. If you visit with prospects when they are not ready to buy, your chances of selling them then are very small – and your chances of selling them in the future are even worse. When that prospect does become ready to buy, they’re much more likely to contact one of your competitors to compare what they have with your offering. At that time, they’re much more receptive to what the competitor has to say, because they’re ready to buy. It’s then most likely that they’ll buy from a competitor. If you wait to visit them until they are ready to buy, it’s most likely that you will be the one who will get their business.

You should stay in touch with a large number of prospects by frequently calling them all. For most industries, the best frequency is every 4 weeks. Each time you call your prospects you should present them with a different prospecting offer than the previous one. That will minimize the likelihood of them being annoyed with your calls. New information isn’t annoying unless it’s used for manipulative purposes. Each time you call you must be willing to accept “No” for the answer and be willing to move on to your next call, quickly. Each successive time that you call your chances of contacting the prospects that want to buy increases.