Comparing neon signs with LED signs can be tricky. There are so many articles out there extolling the virtues of LEDs and portraying neon as an inferior has-been, that it is tempting to think that neon is dead. But this is simply not true, as a stroll down any high street or mall will tell you. LEDs do have many advantages, but neon signs also have a place. We’d like to put forward a more objective comparison of the two forms of business signs Smithers of Stamford.First of all let’s make it clear that we are talking about good quality LED signs and components here. Bargain basement products of any sort will not live up to the reputation established by the best products in the market. Beware of cheap, no-name brands in the LED market. 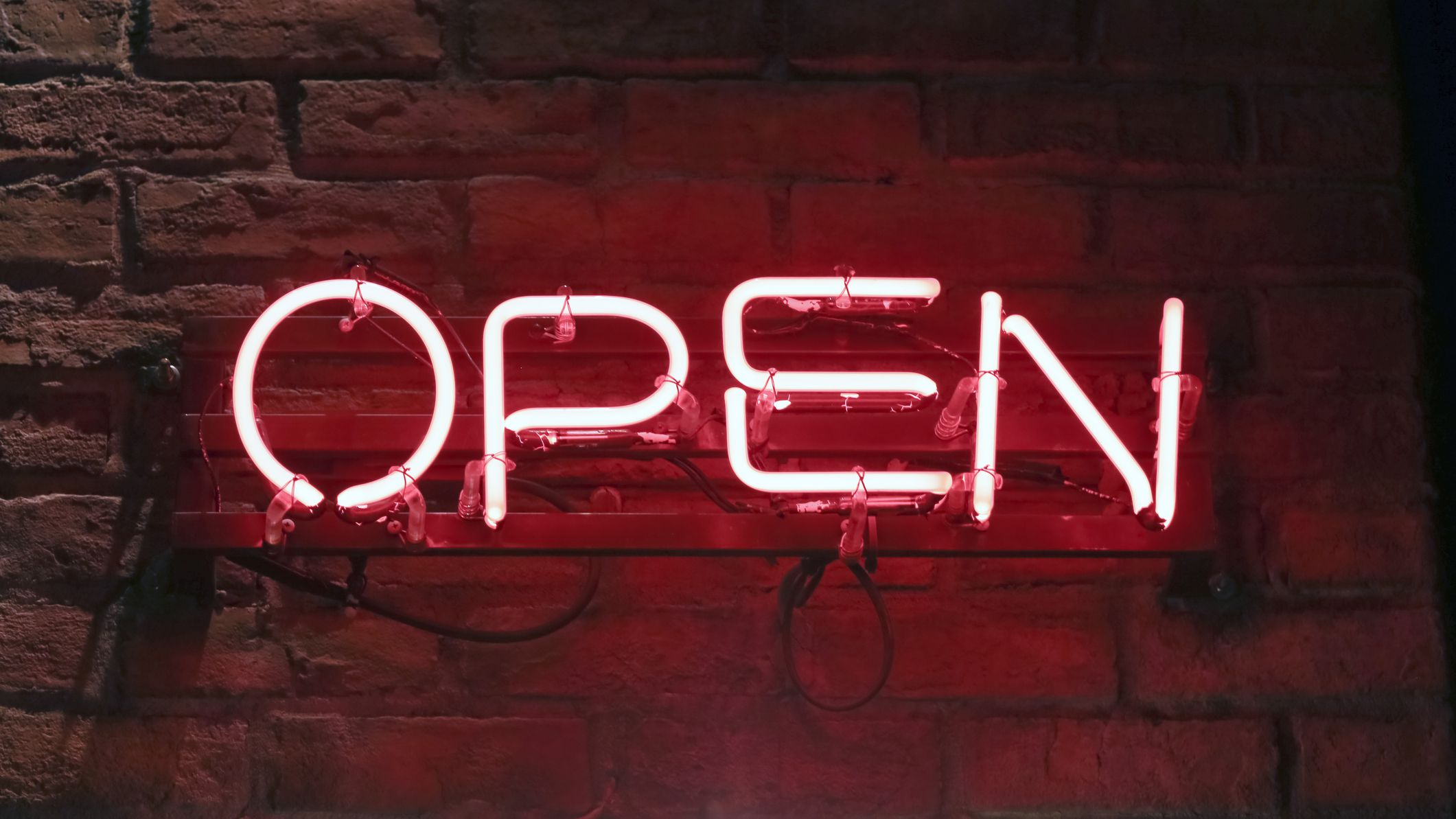 This is the trump card always played by LED advocates and it’s a good one. LEDs do use a considerably reduced amount of energy to run as compared with neon signs, 70% less is the figure most quote. If you are running several large signs you will notice the difference in your annual electricity costs if you switch to LED display signs. However if you are talking about one or two small signs the difference will be less marked and this may not be the deciding factor when you are making your choice.

The purchase costs of the two sorts of sign are not very different, as long as you are talking about a quality brand of similar size. Installation costs can be slightly higher for neon, as the signs are slightly bulkier and heavier than the LED equivalent. Good quality models of both sorts require very little in the way of maintenance over their lifetime.The expected lifespan for both neon and LED signs is about 10 years of regular usage. While neon signs do use glass tubes, which are more prone to breakage than LEDs, sturdy protective casing should minimise this risk.

Until recently LEDs couldn’t match neon for brightness, but advances in technology have brought them on a level with neon. However LEDs do tend to lose brightness gradually over the years, so that towards the end of their lifespan they will only be half as bright as they once were. Neon on the other hand generally retains its brightness right to the end, when it will flicker and go out completely.

LED lights give a very focused light beam. This is an advantage in that the light is very clear sharp and directed. However it does mean that an LED sign is very two dimensional and best viewed from the front. Neon signs give out light from all sides of their tubes, so can be seen from the side and reverse as well as the front. This can be a factor if you are trying to increase your visibility and attract business from passers-by walking along the street.

Instruction To shop for An innovative Mixing machine Grinder